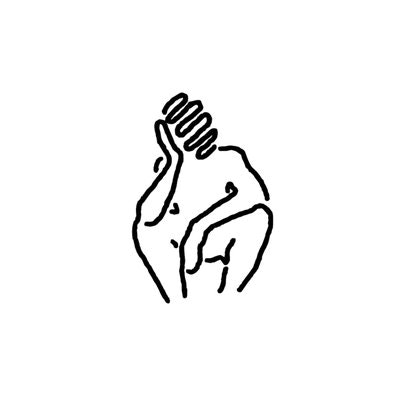 The first project to come out of the Danger Zone DAO will be the “Danger Zone” EP and we couldn’t be happier. Without the support of the community, the crowdfund backers and many others we wouldn’t be here today.

For those who don’t know…

Born and raised on Chicago’s far Southside, I’m an alternative hip-hop artist who is making major waves in Web3. I was able to raise 20 ETH through Mirror's crowdfunding tool, which I used to fund the first Danger Zone DAO project, "Danger Zone EP", as well as start one of the first creator DAOs. In addition, I was the first Hip-Hop artist to release music on sound.xyz, the first music artist on Coinvise to launch a successful Membership NFT campaign and I’ve grown from being the artist who was "too ambitious without enough support" to building a whole community of believers.

Prior to web3, I’ve released projects that garnered attention from major publications. My distinctive sound as well as my dedication to exploring original ideas had my earlier releases featured in The FADER Magazine, Hypebeast, Noisey, and had me listed in Complex’s annual “25 New Rappers to Watch Out For”. My latest project is a symbol of hope to the children of Chicago's most violent neighborhoods, while also offering a theatrical experience to listeners.

My seven-track album is a reflection of my world and upbringing.

The market will determine the total volume of editions available for minting in the following two phases.

There will be one song minted every week for the next seven weeks via sound.xyz. Collectors who participated in P1 will be able to claim their free NFTs on sound each week.

Note: Golden Egg winner gets a 1/1 autographed copy of the song each week.

To EVERYONE involved in making this album a reality! This journey has been nothing short of amazing, and I am extremely grateful to be building here and receiving such tremendous support from everyone.